Universal credit debt could be an issue for many families this Christmas. With a 5 week wait in some areas of the country, a backlog of income waiting to be paid could put many families at risk. With universal credit issues not new to many, we look into the repercussions.

Universal credit has had a difficult rollout. As far back as 2017, we were writing about problems arising from the programme. Since that embryonic state, teething problems remain despite the idea being well intentioned. Universal credit debt for those on the scheme has been documented in the time since initial roll out. More recently, current fears are about families on the scheme heading into Christmas. Will issues with universal credit play a part in low income families struggling with the holidays? 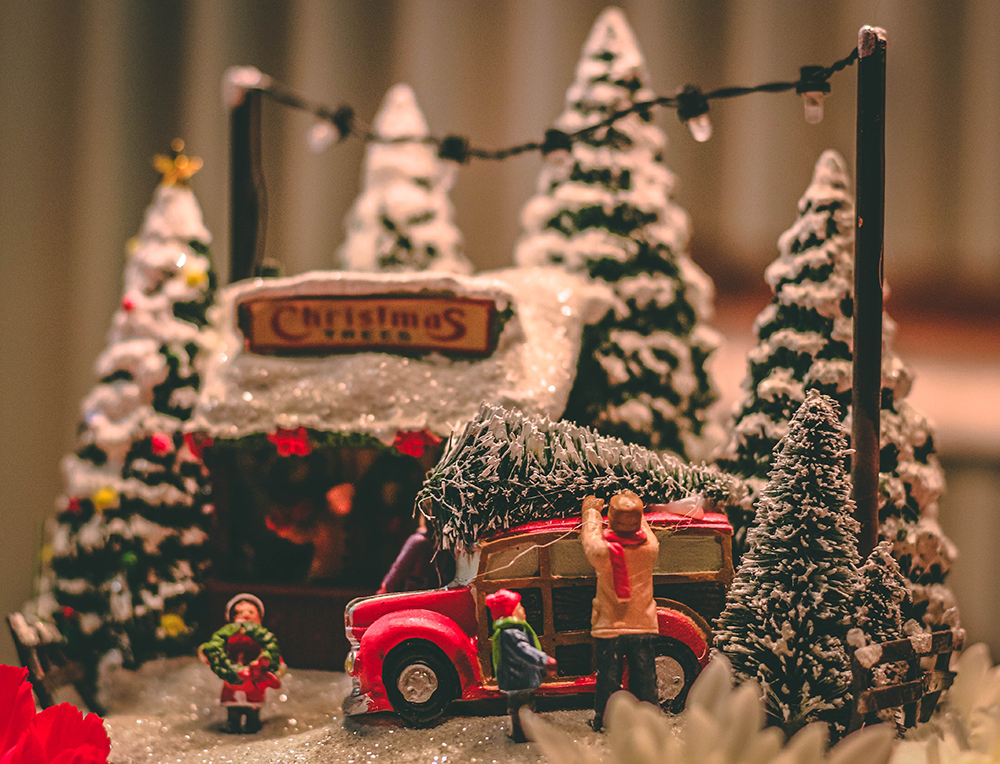 It is no secret that Christmas is a trying time for many low-income families. With credit being stretched, many UC applicants could be forced to making use of food banks. With some employers paying early in December and leaving a 6-week gap until the end of January, a high volume of people could struggle during December.

Figures released in North Wales regarding universal credit claimants in the area include some staggering facts, including:

In Wales specifically, housing bodies are stressing the need to reduce the wait. Talking to press this week, Policy & External Affairs Manager at CHC (Will Atkinson) said:

“Despite some improvements to the Universal Credit system, the increase in food bank usage and surge in rent arrears shows it is still causing unnecessary hardship for people.”

“The policy is also having an impact on resources and services in the social housing sector. Staff working for Welsh housing associations are spending two to six hours a day supporting tenants with Universal Credit related issues. It is showing the policy is not yet fit for purpose.

“With political parties now campaigning for next months’ General Election, welfare needs to be a priority for manifestos. We call on the next Government to recognise the impact Universal Credit has had by ending the five weeks wait. We want them delivering a first payment within days rather than months.”

Consumer debt is one type of debt AYOM collects. This is debt owed by individuals. This will include some people on the UC scheme. When it comes to managing debt at lower incomes, knowing when money is coming in and out is crucial. Delays and alterations to income can affect repayments and, in some cases, indirectly cause penalties. This is not a situation any lender wants as repayment plans are the bread and butter of debt recovery. Creditors want to be repaid and collection agencies facilitate what is feasible. When that balance is struck, both parties feel satisfied.

AYOM’s Collections Manager Laura spoke to us about the affects late UC has on those in debt and their creditors:

“Part of our job is showing consideration for both parties. We are not just another method of reminding somebody to pay. We are here to broker repayment that works for both sides. Because of this it is important we know how much somebody is earning and when they usually receive their money. This helps create suitable plans and lets us converse with the creditor.”

“UC has been blighting regular payments for some time for some of our cases and it makes our job much harder. It also results in frustration for clients and uncertainty for those owing. For all parties involved, we would urge the Government to do their best to resolve the issue of waiting.”

While AYOM cannot control issues with people waiting, we understand frustrations on both sides. As those charged with resolving debt, we want to bring matters to a conclusion. If the Government can improve waiting times, we can resolve debts involving UC participants much easier.

For those who think they may struggle this Christmas managing credit, see our blog from last year about managing your budget. While we are here to collect money, we are here to resolve debt in a way that both parties can continue their lives comfortable afterwards.

Halts to evictions and mortgage holidays announced during Covid 19 outbreak

Why are debt collectors useful for the economy?