Almost 2 years ago, AYOM covered the ongoing woes of Four Seasons. At the time fears arose of financial instability with reported £540m of debt. Despite continued operation with complicated ownership, it has now entered administration. 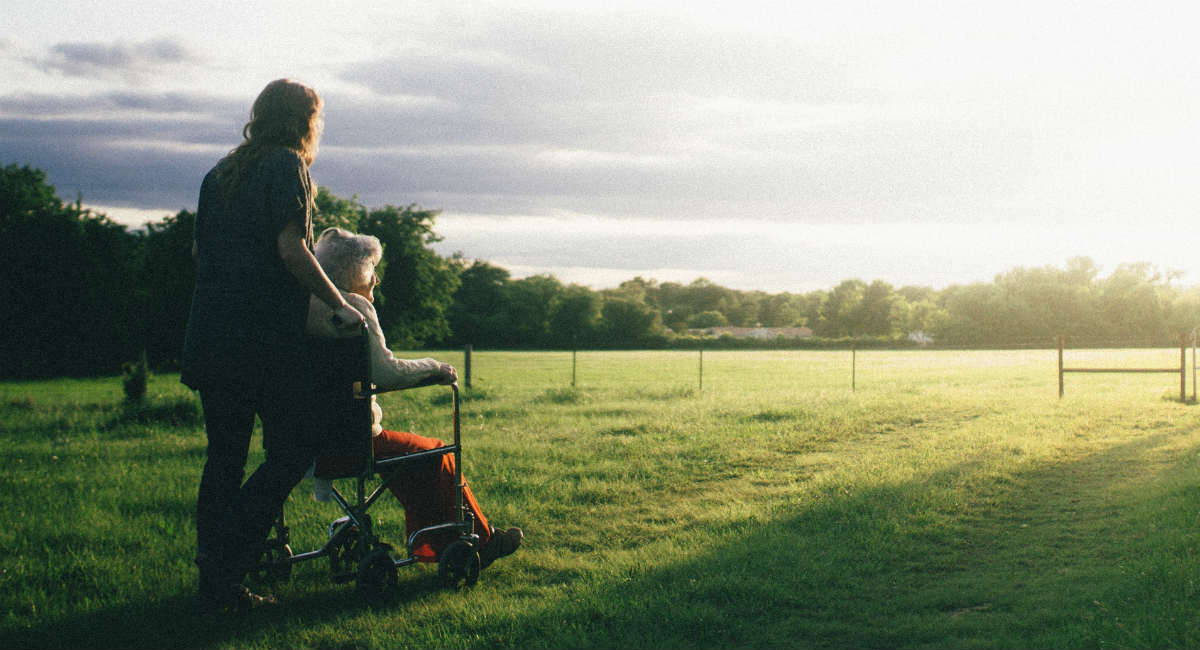 Financial Times commentators this week discussed the spotlight shining on the role of private equity firms in UK care. The case of Four Seasons has been an example of problems that can be caused when making debt fuelled deals. Four Seasons was purchased in 2012 for around £825m but changed ownership in December 2017. Capital Partners deferred a payment due to be made by then owners Terra Firma prompting the switch.

With Four Seasons having a large social service impact, many are concerned about the private equity model. Ludovic Phalippou of Oxford Saïd Business School spoke to the press about the ongoing worries.

“The model of private equity is to load up a business with debt. Therefore you take the risk as the equity holder. With financial distress there are incentives to cut corners, investments and keep the asset until a better day.”

Despite the current standings, the company’s regulator has tried to waylay fears. The Care Quality Commission (CQC) has stated they “did not expect any disruption to residents, nor closures”. With that said, the company will be treading thin ice if it is to maintain its 322 homes across the UK. With 17,000 patients and 22,000 staff, there are genuine concerns despite the CQC’s statements.

Company Director John Evans informed The Guardian there were worries. He spoke to them as somebody with experience of their care through his wife. He indicted standards had slipped with: “Poor food, insufficient permanent staff, and equipment failures. All signs of a business with no money”.

He added: “The current debacle is a cause for concern but also for hope. A white-knight purchaser who understands the sector could take over. This is a safer option than an equity investor, hedge fund or venture capitalist. That way they can put in professional management and invest in the business.”

AYOM’s Managing Director commented on the knock on effects of debt fuelled purchases. “Four Seasons isn’t a new case, it is one we’ve had to monitor closely. Poor management affects those they employ and care for and upsets what can be a delicate ecosystem. Four Seasons will have contracts with many smaller businesses; some relying on their contract for stability.”

“With the company in administration, those smaller companies could face financial trouble or ruin. The process of administration could see money owed reduced to pence in the pound or wiped out altogether. The best scenario would be to find a buyer to invest, pay the debts and properly manage a vital service.”

Industries such as healthcare can be difficult when it comes to private sector ownership. This includes private hospitals and childcare also. Level of care must be maintained and contracts managed effectively to remain profitable.

If you are struggling to secure repayments for your business, acting quickly is recommended. For expert advice on credit control and debt collection, AYOM are on hand to help. You can email us at enquiries@ayom.co.uk or call 0800 130 3357. Our advisers have helped thousands of UK businesses manage their cash flow against non payment. Let us help your business run smoothly by getting in touch today.

SMEs hopeful of bounce back in 2022 despite debt levels