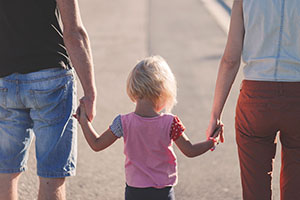 Discussion of the dangers of the implementation schedule for Universal Credit in 2017 including the effects on consumer credit. 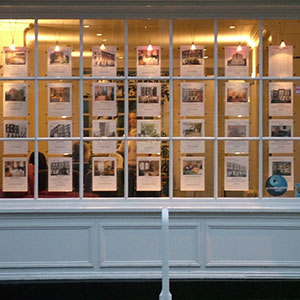 Approximately 20% of Estate Agents at risk as financial results show poor performance due to an increase in unpaid rent. 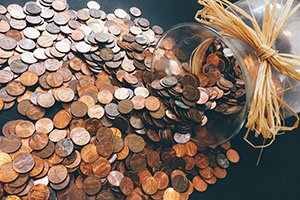 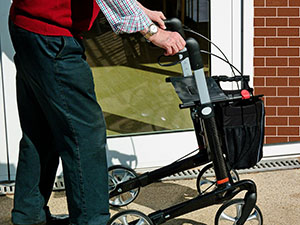 The human cost of business debts: the shaky future of major healthcare providers and those who are most likely to suffer. 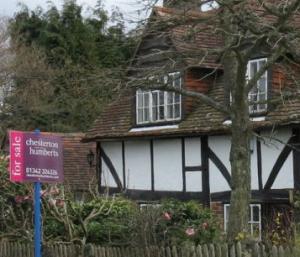 A charging order can be used to prevent a debtor selling assets which could be subject to seizure through High Court Enforcement.

Debt recovery and the importance of due diligence

Council to write off over £3m of debts