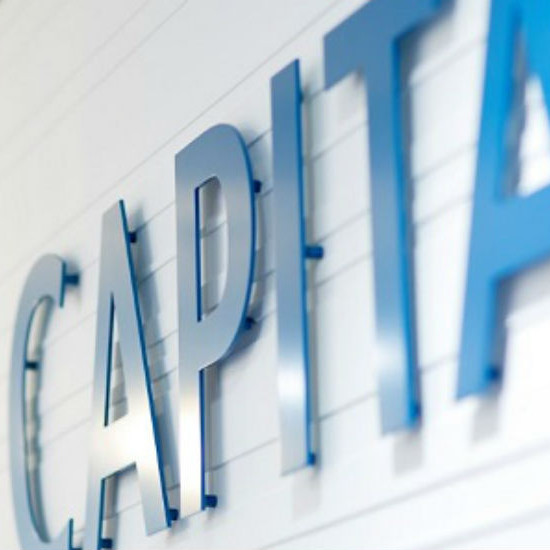 Is the government wrong granting a contract to a highest risk vendor? Has there been a credit check service failure by granting a £500m contract to Capita? 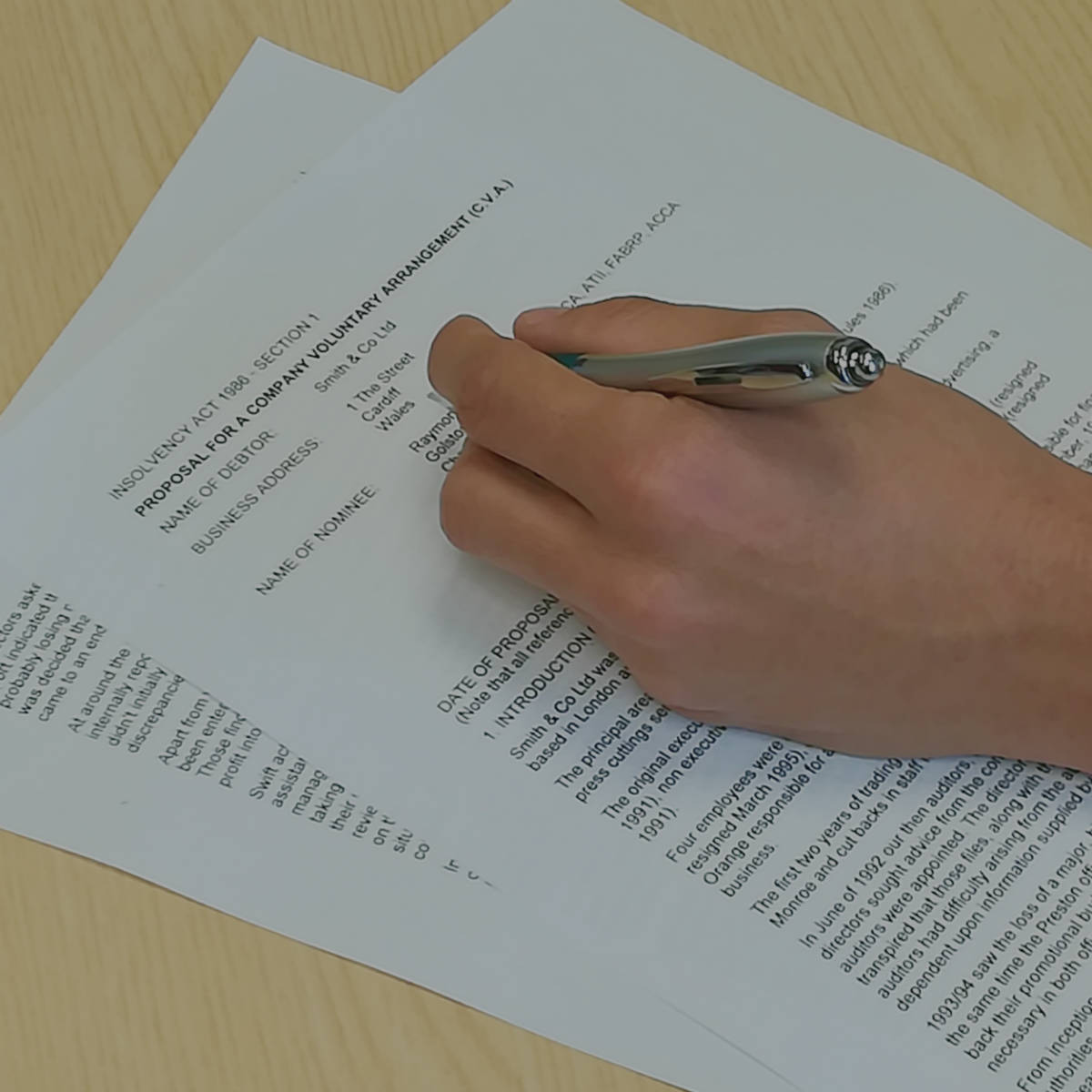 Could a CVA do more harm than good when it comes to small creditors chasing big businesses? 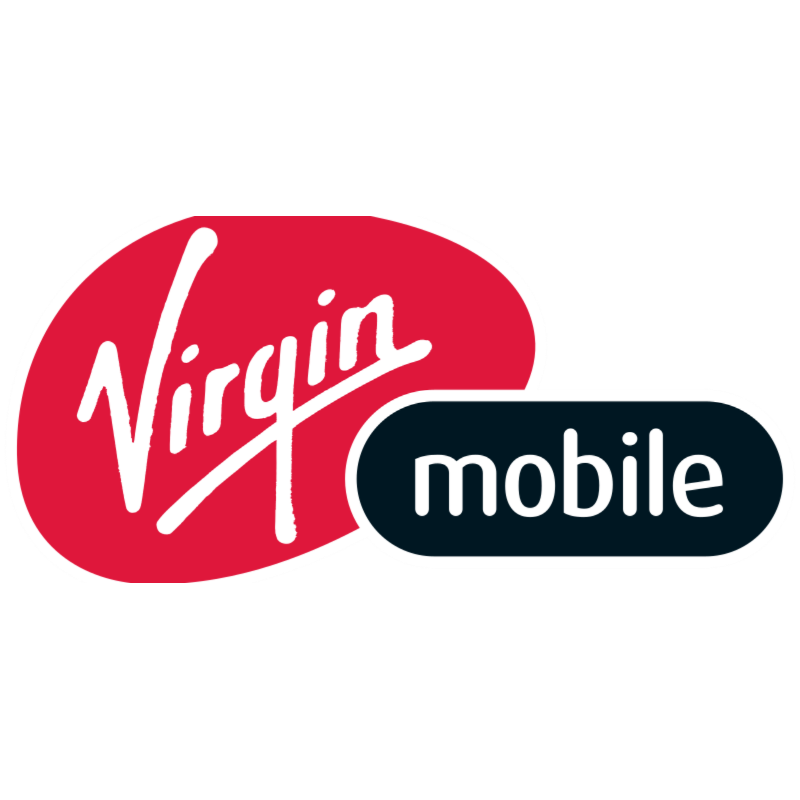 Debt recovery and the importance of due diligence

After Virgin Mobile sought debt recovery from an 88 year old Dementia sufferer for £38, we looked at the importance of conducting due diligence 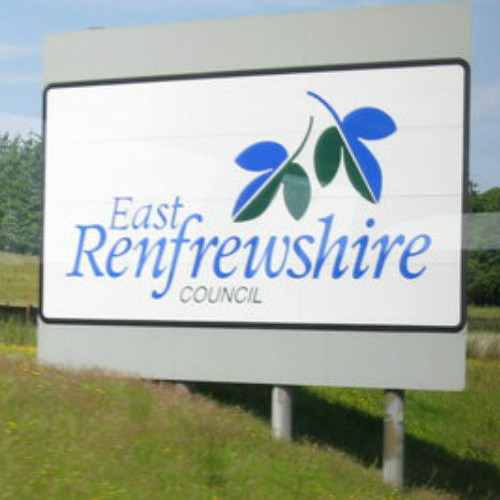 Council to write off over £3m of debts 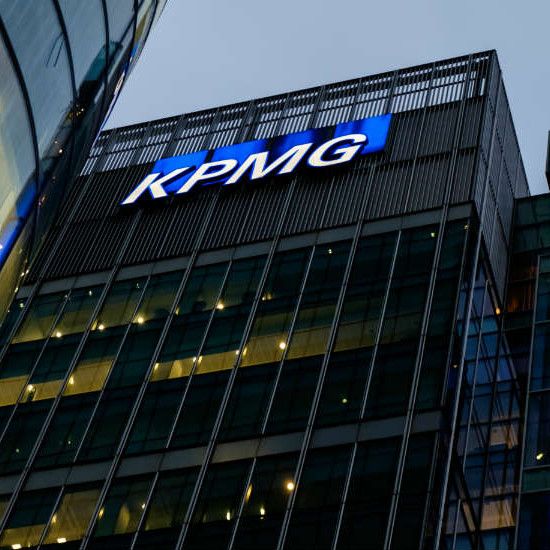 Following Carillion collapse and the links between former Carillion employees in charge of their audits, the FRC will now play a direct hand in top appointments. 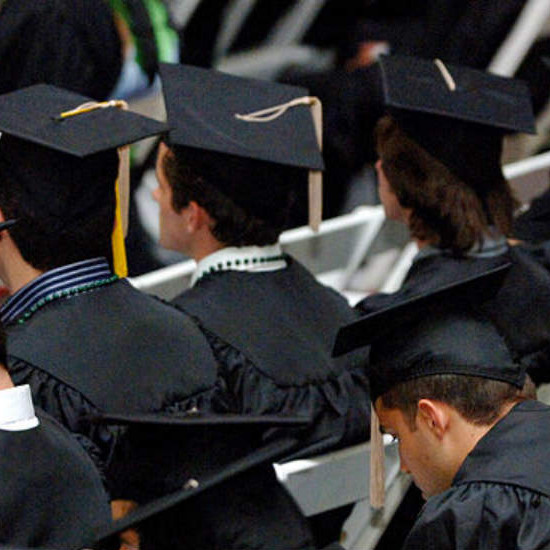 Creditors and graduates alike will benefit from a rise in earnings threshold for graduates for student loan repayments. 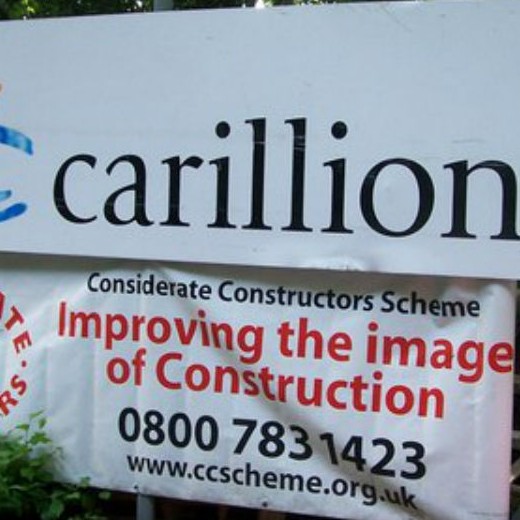 An industry watchdog and MPs have asked questions of Britain’s 4 biggest accountancy firms following the Carillion collapse. Investing a number of personnel linked by working for leading accountants and Carillion during different periods. 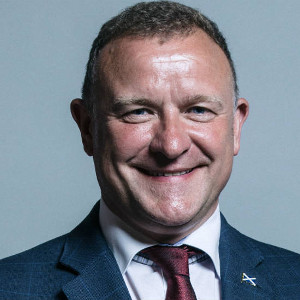 After attempting to stop the rollout of Universal Credit last year, Scottish MPs have revealed the drastic effect it’s having on rent arrears in their constituency. 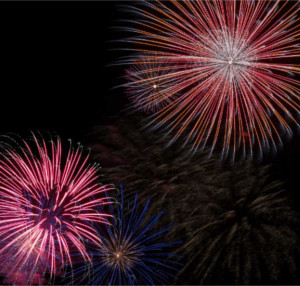 Why debt collection could be the answer to your outstanding debts this near year. Even when your debtors are unwilling to turn over a new leaf! 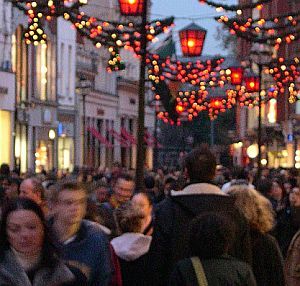 Inflation peaked at 3.1% in November 2017 - the highest rate in the UK for six years. We examine how this could affect consumers.