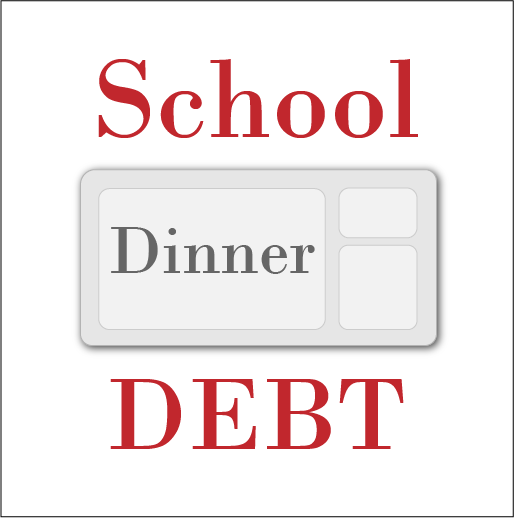 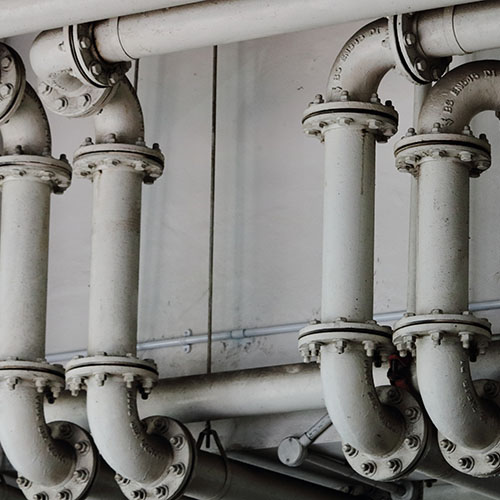 A retired Inverness plumber faces a £1.2m section 75 debt alongside other businesses including one which earned £60,000 profit requiring to pay £400,000 due to changes in rules under an official pension scheme. 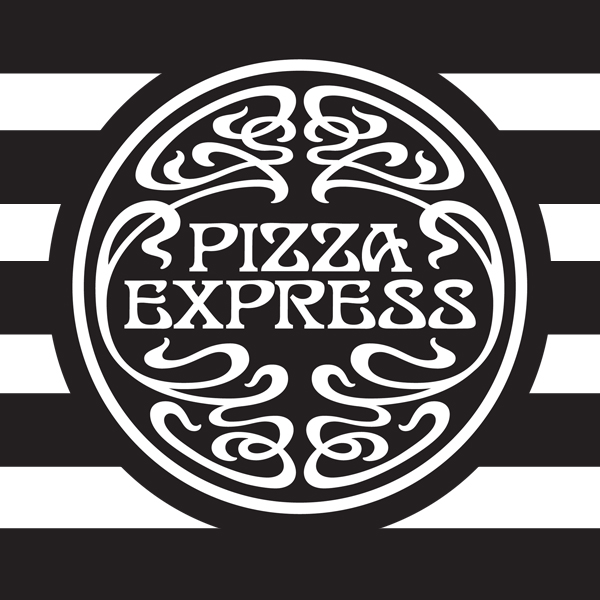 Credit control and planning is essential to fast moving industries with low lead times such as hospitality and food based industries. Alongside Chiquitos, Jamie's Italian and Frankie and Benny's, Pizza Express are reportedly struggling also in recent months. 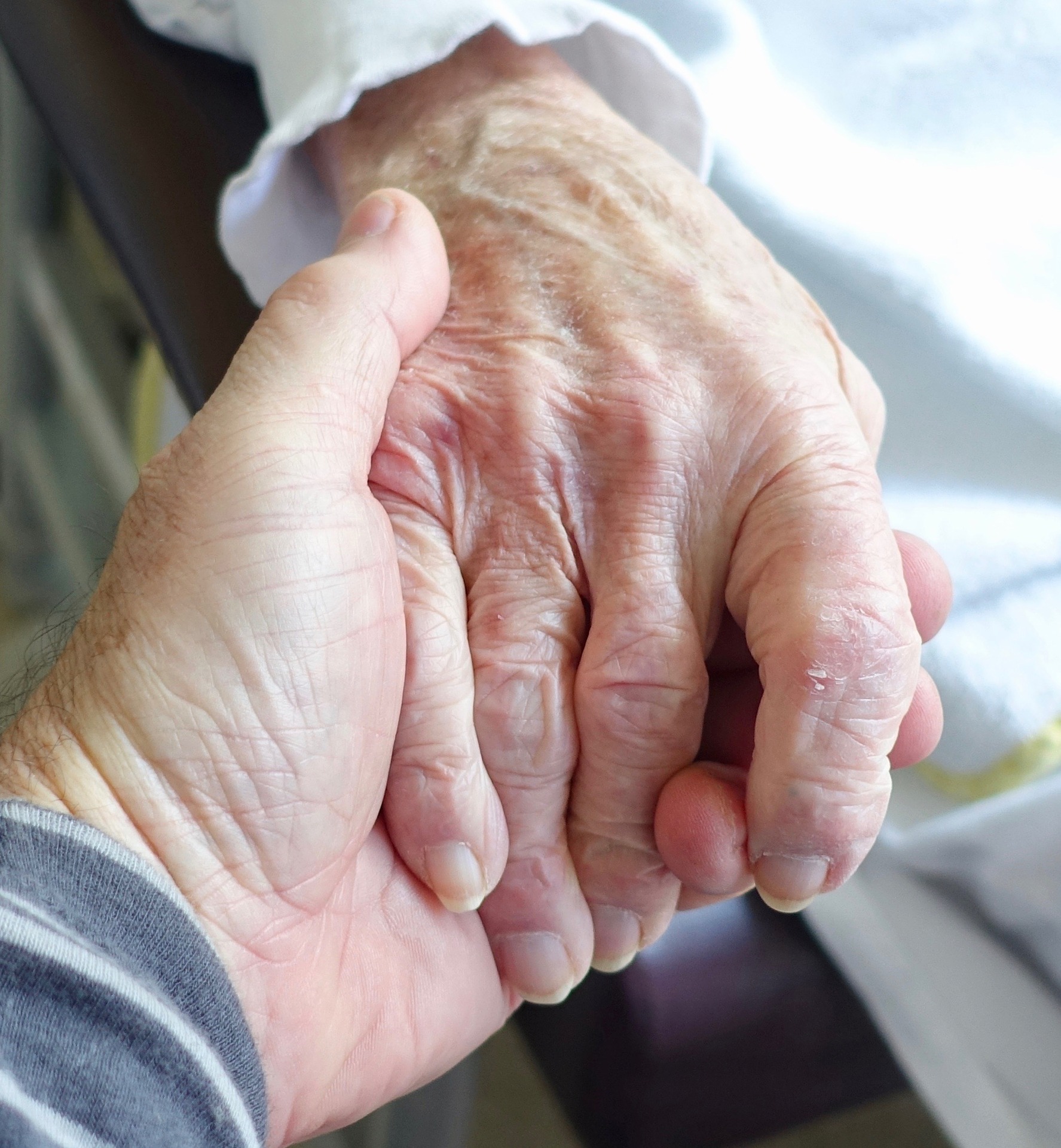 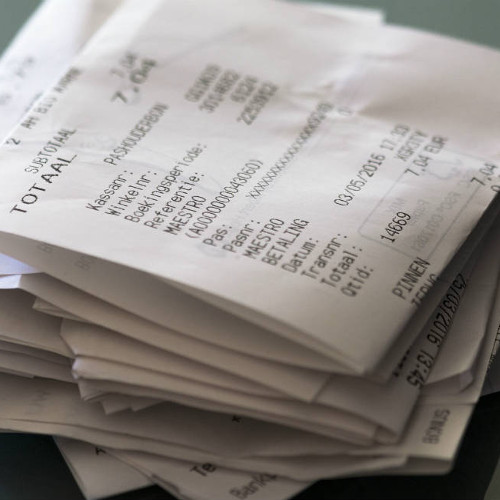 HMRC's switch to issuing direct recovery orders (also known as attachment of earnings orders) has generated £127 million in owed tax and had surprisingly few complaints, showing early potential of the new strategy being a good choice. 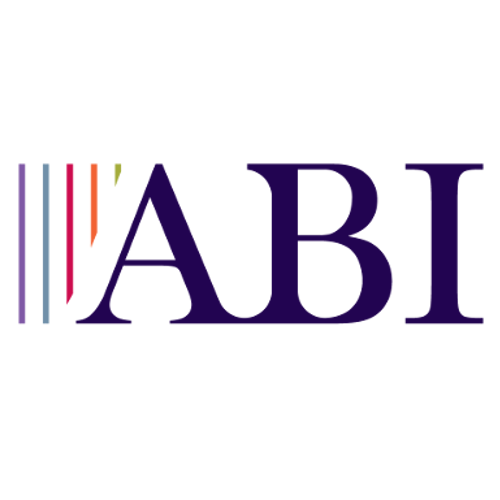 Business insurance claims for unpaid invoices are totalling over £5m per week according to official stats. AYOM discusses the benefits of seeking credit control help over an insurance claim for B2B companies. 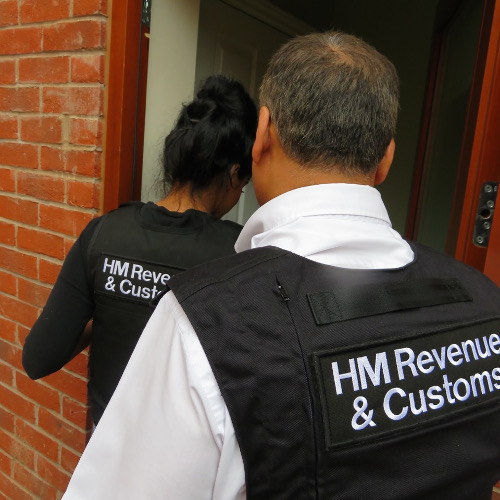 Detachment of earnings orders are a mostly automated way of reclaiming tax from a person’s salary. It is non confrontational and avoids the need for bailiffs, but, could this form of debt collection be risky should there be miscalculations or mistakes?

Bailiffs have been found to be using too many intimidation tactics against debtors according to a financial ombudsman report last year. Citizens' Advice has spoken out about possible further regulation. 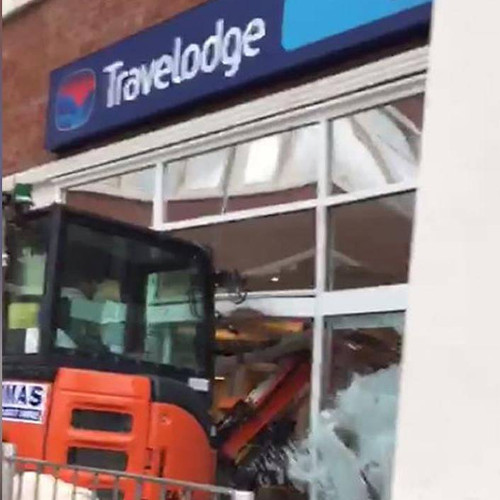 A Liverpool construction worker, working on a new Travelodge in the city has been stretched to breaking point, smashing up the reception area with a digger following £600 of unpaid wages. 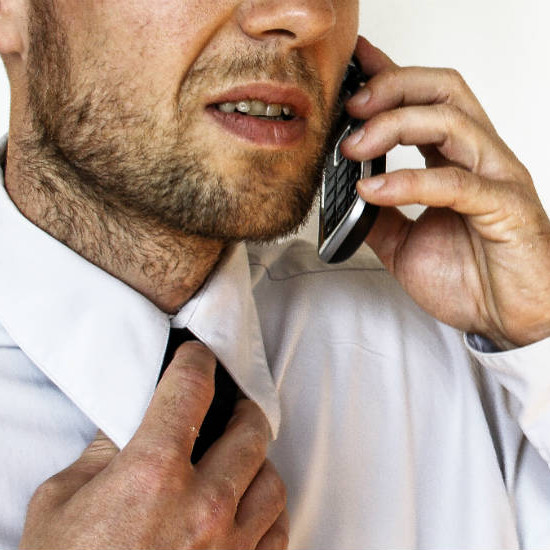 Bailiffs have come under fire from debt charity stepchange after reports have suggested a number of bailiffs are using intimidation tactics and not dealing with debtors correctly. AYOM looks into what it takes to effectively recover a debt without using these out of date methods.